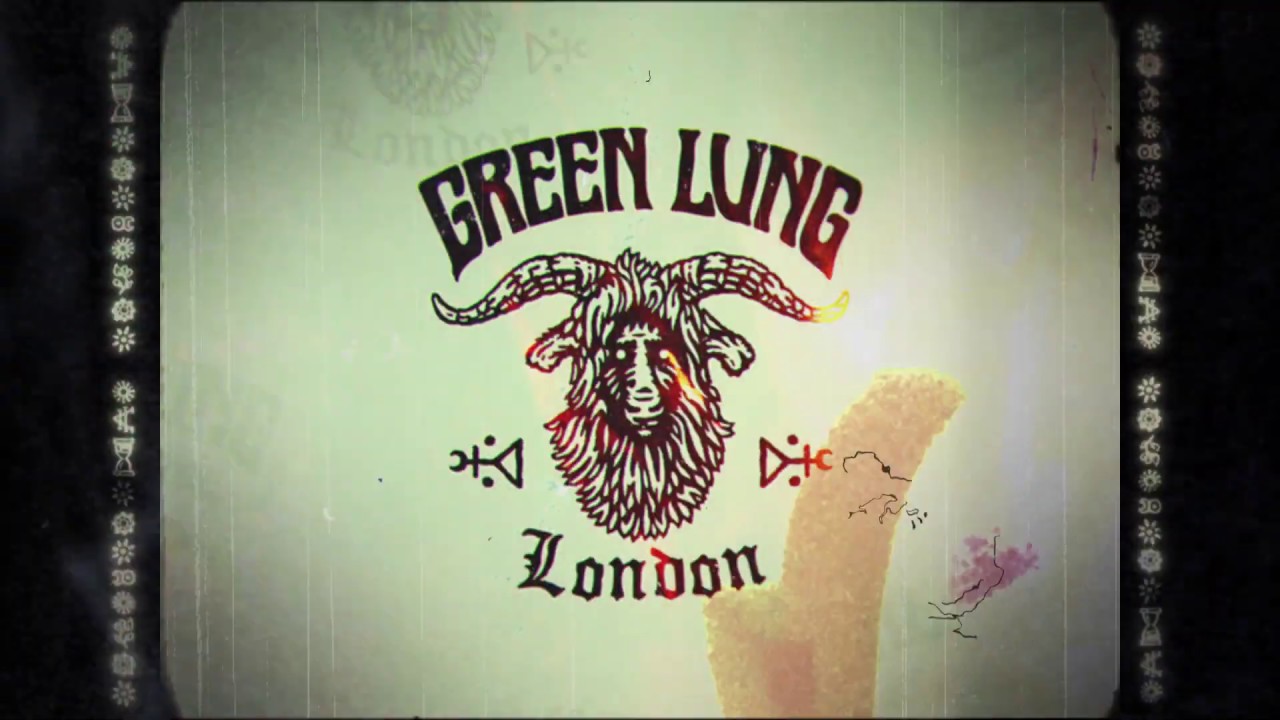 One of the leading lights in the UK’s heavy underground scene, Green Lung’s sound harks back to the golden days of psychedelic rock and proto-metal, injecting those classic sounds with occult venom and punk energy. Signed to Svart Records, they released the critically acclaimed debut album Woodland Rites in March 2019, and have toured and shared stages with the likes of Conan, Church of the Cosmic Skull and Puppy.

‘This is heavy metal how it should be done’ The Guardian